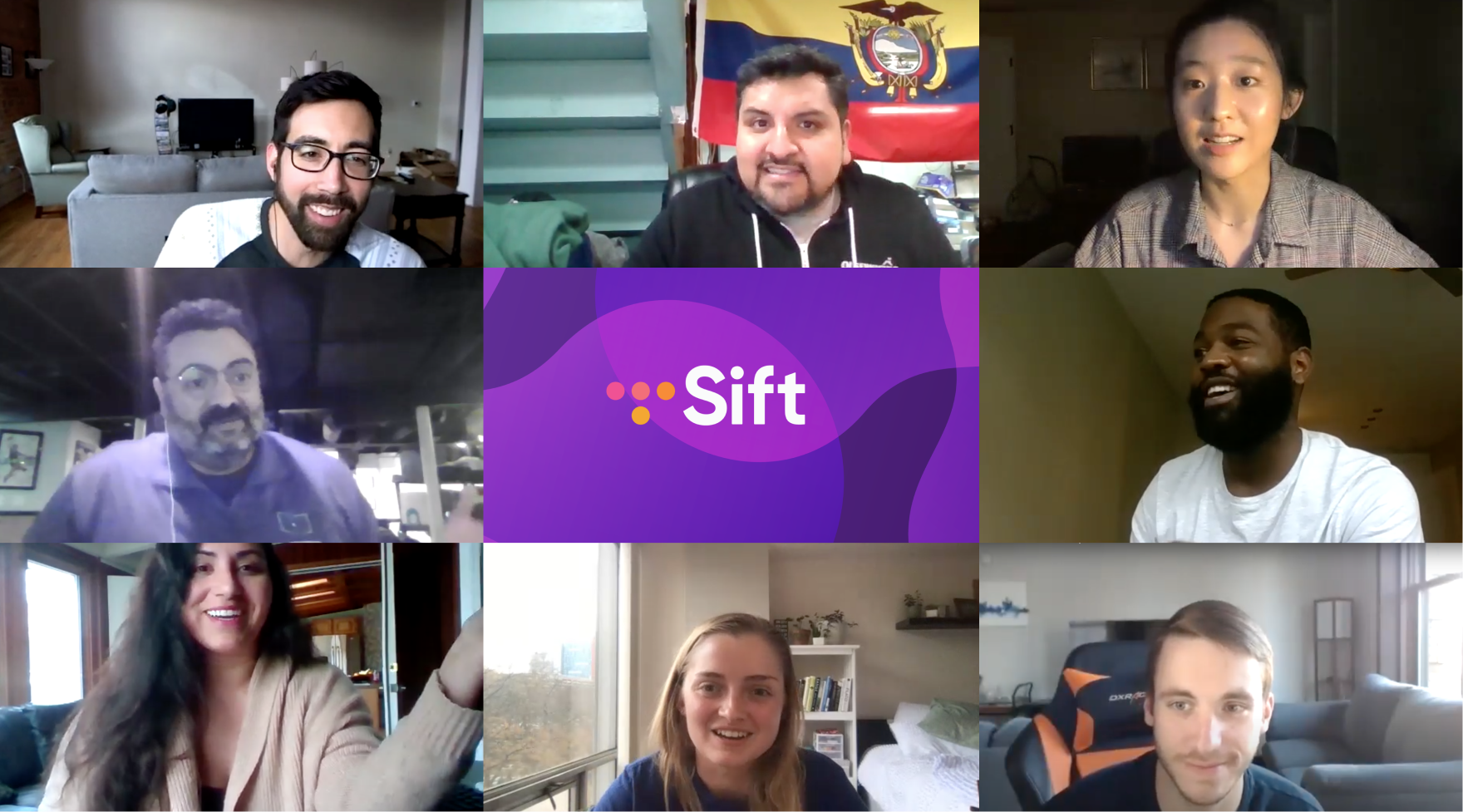 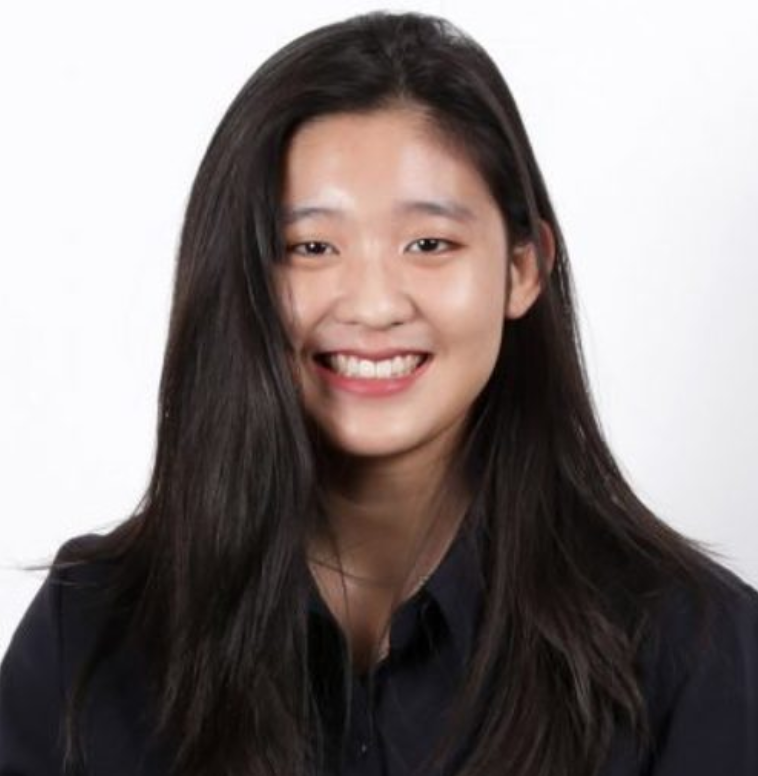 When your name is mispronounced, it not only leads to an awkward moment of correcting it, but it can also feel exclusive and emotionally taxing if it happens often – especially in the workplace it can take away from productivity and make connection to the rest of your team difficult. Our goal is to take the burden off the person with a commonly mispronounced name to correct others and help those team members feel valued. To help create a more inclusive environment for all team members, we built Sift’s Name Pronunciation feature. Now you can record directly on your Sift profile exactly how to pronounce your name.

We spoke with five users at Rocket Mortgage about the experiences they’ve had with people mispronouncing their name, and how they’re currently using (and loving) our Name Pronunciation feature.

One user, Beenish Naeem, a Technical Data Steward and VP of the Multicultural Alliance Network (MCAN) – an employee resource group at Rocket Mortgage, has been a fervent advocate of the new feature saying, “My whole life I’ve had people mispronounce my name, and even if I tell someone how to pronounce my name they might forget. You don’t feel like you’re part of something when people mispronounce your name all the time. It feels like people don’t respect me when they don’t take the time to understand how to say my name. It makes you feel like your voice doesn’t matter.”

Before rolling out this new feature, team members at Rocket have had to opt for different solutions when someone has mispronounced their name. Here’s what they’ve experienced:

1. Correct the person but know they could still get it wrong.

“I try and tell people how to pronounce my last name, but it doesn’t seem to have an impact beyond five minutes. After that it’s back to the butcher’s block with my name.”

2. Try to correct, and if that’s ineffective, help the person by offering some creative methods.

“I’ve come up with a rhyme to help people get the hang of my name. So, I say ‘It’s Beenish, pronounced like greenish’ which has helped a lot.”

3. Opt for an “Americanized” pronunciation or adopt a more culturally normative name altogether.

“I’ve had to use an English version rather than the correct Spanish pronunciation for my last name. It’s like I’ve mutated my name. Even with my first name, my first name is actually Santiago but I’m using Dan because it’s easier to say.”

4. Or worst-case scenario, despite their efforts, they could be invalidated.

“I tell people my name, and a lot of times they ask if they can shorten my name or give me a nickname. My default in a professional setting is to just let things slide, so I often shorten my name to make it easier.  But I like my full name. It’s unique.”

These solutions work temporarily but can be unsustainable. The new feature adds a layer of humanity to your profile and provides an easy way to master someone’s name pronunciation. Dan puts it well. He explains, “The feature opens up the door to make conversations easier. A lot of times I was afraid to ask how to pronounce someone’s name. I actually said Beenish’s name wrong for a month when we first met! I wish I had something like this before. Now with the feature, I can listen back and take note for myself, and point others to my profile.”

The feature is already having an impact on team members at Rocket Mortgage, specifically in helping onboard new team members. Jose is already using the feature in his virtual trainings. He expresses, “I talk about Sift in my Day 1 Technology Training, and I’ve been doing my darndest to get people to use Sift and to fill out the Name Pronunciation feature. Once I had a class with three people with very similar names and I messed them all up. I was so embarrassed. Now when I get new team members, I tell people to record their name as a first step because I (and I’m sure others) want to know how to pronounce peoples’ names correctly.”

Through our conversation with these five users, we’ve only confirmed the importance of pronouncing others’ names correctly. The impact it has on promoting a sense of belonging in the workplace is significant and empowering team members to better connect and work together can’t be ignored. We’ve loved hearing how team members are already using and loving the feature. If you want to learn more about the feature, check out our blog post.