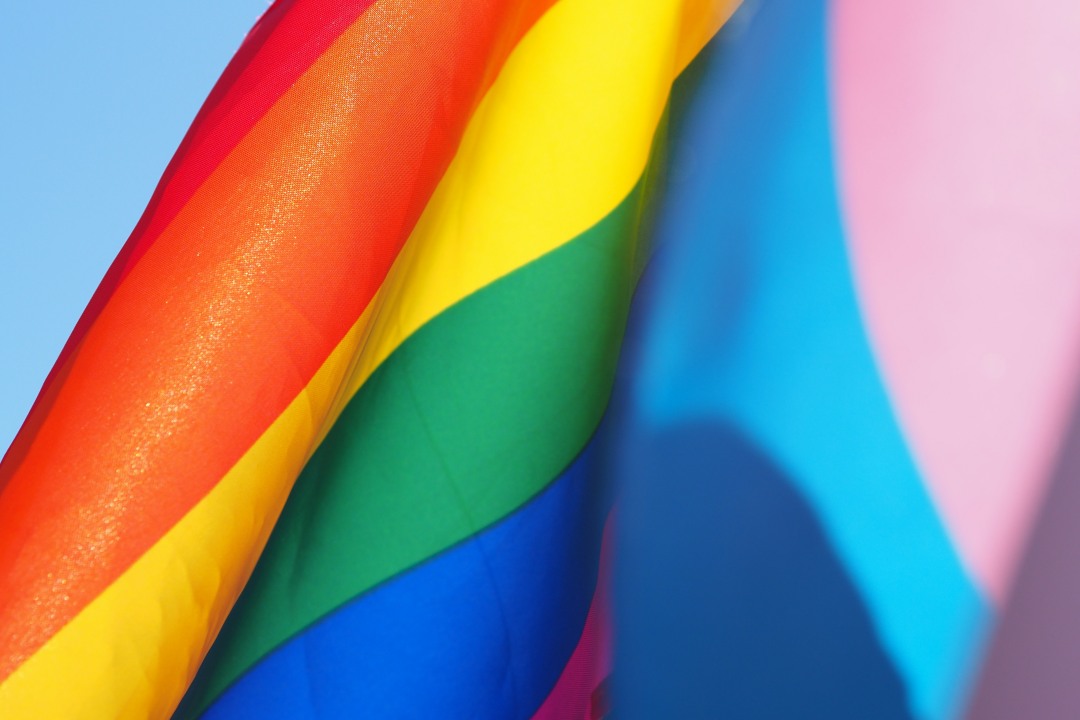 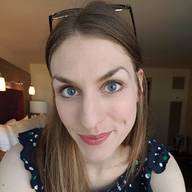 Since Sift began, we have worked to uphold the principles of connectivity, collaboration, and inclusivity. Our team is delighted to announce that users can now choose to indicate their personal gender pronouns on their profiles. While this may seem like a modest feature update, we see it as a critical action to supporting diverse and inclusive workplaces for all of our users. Everyone deserves to have their identities affirmed and respected, and this update is a step to continuing to normalize the sharing and recognition of pronouns.

Why are pronouns important?

Personal gender pronouns are just that — personal. The way we speak to and refer to one another is deeply tied to identity. Using correct pronouns is a small way to respect one another’s identities.

Many folks may not think twice about gendered language or personal pronouns. That’s because most of us experience gender privilege, wherein gender identity is visible and fixed within the binary of male and female. That binary, however, excludes gender-expansive people like transgender and non-binary folks. Many trans men and trans women use he/him and she/her respectively, regardless of gender presentation like dress, hairstyle, or any other visual cue. The gender-neutral they/them, or any number of variants such as xe/xir or ze/hir, is often the appropriate pronouns for gender-queer or gender-nonconforming people. Some people prefer to not use pronouns at all, and may ask to just be referred to by their name, i.e. “Sam went to Sam’s job.”

What if I don’t know the right pronouns to use?

The burden of constantly having to assert one’s identity too frequently falls to those in the minority, which can be exhausting and ultimately dehumanizing. Being misgendered undermines one’s sense of self, whether or not the misgendering was intentional. That’s why it’s best to not assume someone’s pronouns. Instead, a good habit is to share your own pronouns freely upon introduction, on name badges at networking events, or on your Sift profile. This opens up the conversation and shifts the onus from the individual to assert themselves to collective responsibility.

If you accidentally use the wrong pronouns for someone, it’s alright — mistakes happen! Simply apologize quickly and sincerely, and move forward. Don’t make a big deal out of it and apologize over and over again, as that can make the situation more awkward and uncomfortable. Just make a mental note to adjust next time — practice makes perfect, after all.

By encouraging everyone, not just gender-expansive folks, to be explicit about the correct pronouns, we affirm that respecting one another’s identities is important for everyone, not just those in the minority. Validating gender expression and identity across the board is essential to combat discrimination and ignorance, and to encourage everyone to be their full selves in the workplace. The more we talk about and share pronouns, the more normal the practice becomes and the more inclusive we can be to our gender-expansive friends and colleagues.

Jennifer Horne leads the Marketing department for Sift. She is a Detroiter, loves singing and comedy, and is a proud member of the LGBTQ+ community. Jen uses she/her/hers pronouns.