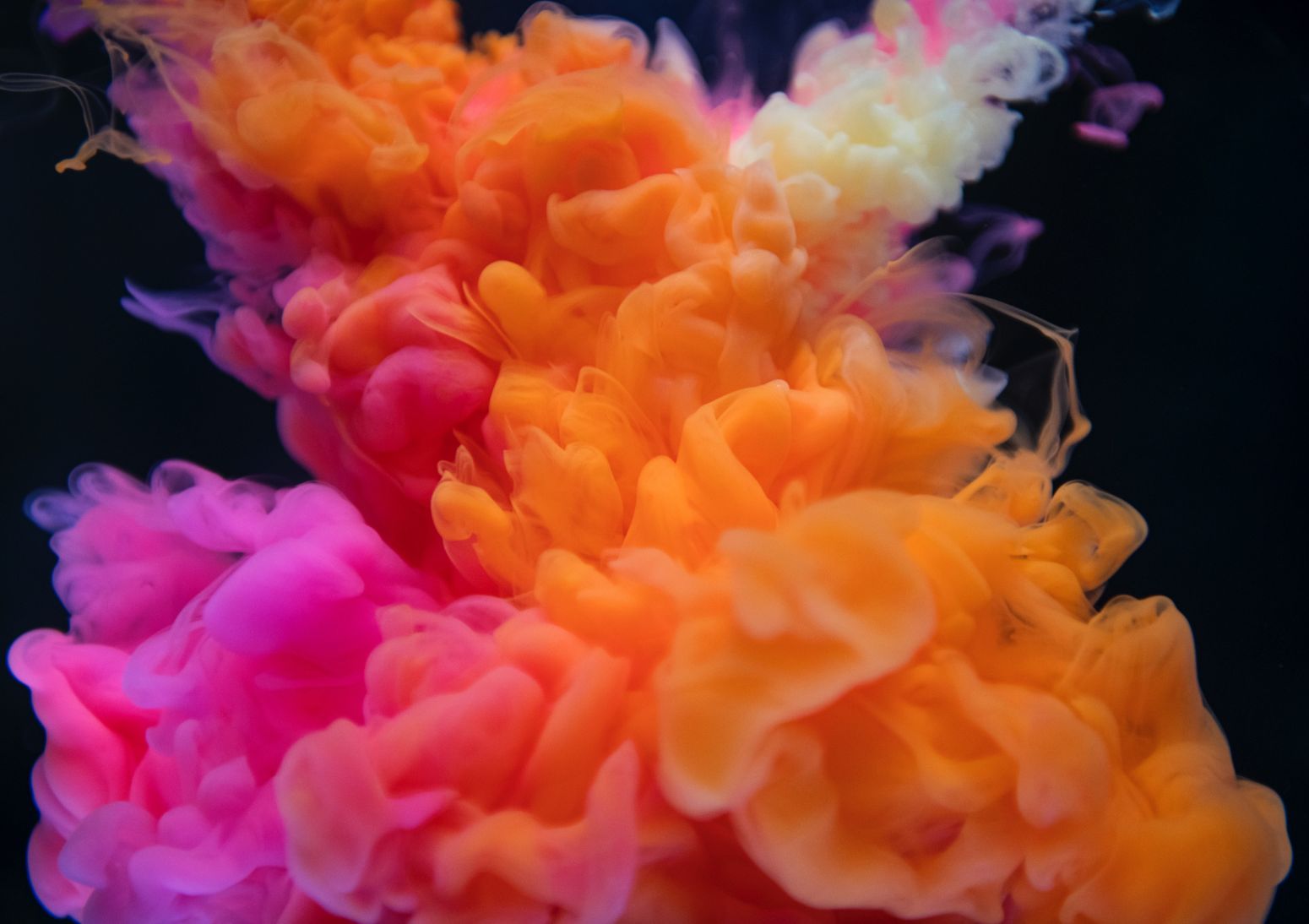 Why We All Need More Creative Collisions 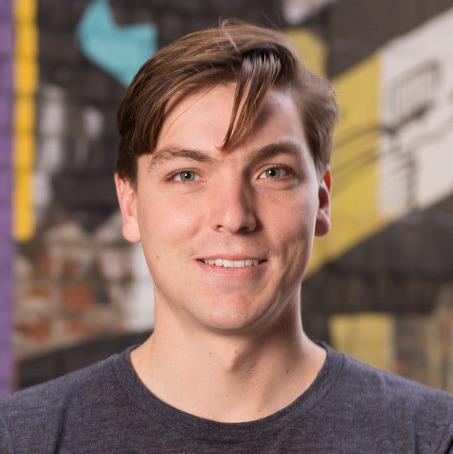 When I was a Marine, I was assigned to a place called Camp Leatherneck. Besides having a great name, Camp Leatherneck was (somewhat unexpectedly) a place where I learned something I’ve found enormously valuable over the years: the importance of creative collision.

At Camp Leatherneck, I met someone in my intel unit who used a tool called Palantir. It’s a powerful piece of software that helps you visualize networks and synthesize information at a macro level. I had heard of it, but I had never worked with someone who used it.

Within three days of meeting my new colleague, I changed my entire perspective on how we were organizing my operation. It altered how I prepared materials, and how we understood the battle space. All because I sat next to someone who showed me how to use a new tool.

It was a valuable lesson on the importance of creative collision and how innovation happens. We often associate innovation with startups. They’re more nimble, more creative. They’re rewriting the old rules with graffiti.

No, I haven’t been huffing the dry erase markers I bring to every meeting.

But we often think of large businesses as stale behemoths. Organizations that are doomed to fail because they’re drowning in the status quo.

That’s ridiculous. Sometimes scale is needed to solve big problems. Look at Tesla. They couldn’t disrupt the car industry without incredible amounts of investment. And I find it pretty difficult to imagine Microsoft’s HoloLens emerging from a San Jose garage.

It is easy to get stuck in the status quo. But the large projects I listed above were also solved by embracing creativity. By changing how they did things. That’s why I say organizations are a coral reef. They’re constantly growing, constantly changing. They weather turnover, market forces, and bad decisions.

But if you’re stuck in the status quo, you need to dedicate and organize your business around creativity.

Create A Culture of Chemical Reactions

The uniqueness of a large organization comes from the fact that so many of the business world’s most abundant resources are found in one place: people.

It’s the perfect atmosphere for what’s commonly known as creative collision. By putting a whole bunch of smart people from different disciplines together, you can create an environment that encourages collaboration and creativity. This is actually one of the organizing principles behind coworking spaces. All we’re trying to do is replicate chemical kinetics: if molecules bounce into each other, reactions will happen. There just needs to be enough density.

This doesn’t necessarily mean your office needs to transform into a WeWork space (but maybe a physical reorganization might not be such a bad idea). These issues are also structural. In many large organizations, departments or teams are siloed from each other. Too often, org charts try to place employees in areas of “maximum efficiency.” But this siloing prevents the cross-pollination that creativity needs to succeed. It’s an old way of thinking that’s hampering larger innovations from being made.

Frankly, with the digital tools that we have at our disposal, there’s not much excuse for this. I have at least five different apps I can use on my phone just to chat with my friends. If it’s not that easy to find and connect with people within your organization, then maybe you should stop hanging out with the status quo so much.

Your Onboarding Makes a Difference

If you want to create a more agile organization, don’t forget to set your expectations right from the start.

New hires are often put on intense, rushed timetables. Instead of mining their fresh perspective and new ideas, we start training them on the way things are done here.

Yes, onboarding does take some time. You’ve got to explain processes and rules. You’ve got to get your employees familiar with your client base and their expectations. But with so much training, it can be difficult to cultivate that new employee’s sense of ownership in the work.

That’s why Facebook has new developers commit code on day one. Imagine that on your first day of work, you can show someone something on the Facebook website you created. Regardless of your feelings about Facebook, you have to admit that this isn’t your typical first day of work.

Asking new employees to contribute right away also creates the expectation that they will add value every single day. So instead of creating an onboarding program based around acclimatization, create a program based on expectation. Make it easier to get started on meaningful work. Sometimes, that fresh energy is all you need.

You never know when you’ll have your Leatherneck moment.